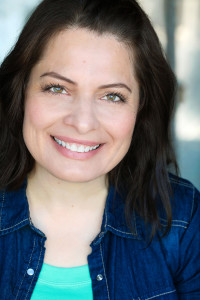 Anyway, yep so I grew up in the Bay Area and as a kid I was always the jokester/goofball/you name it. So I brought myself down to Los Angeles to show the world what I am made of!

More slapstick than stand-up, to be clear. I am a Virgo (I love writing to-do lists) and use my left hand for most things. I am a mother of rabbits and cats.

Furthermore, I am a Second City graduate which allowed me to hone my improvisational skills as well as studying at various acting studios to broaden my toolbelt.  Techniques include Meisner and Stanislavski to name a few.

You may have seen me on ABC’s For The People, Tosh.0 on Comedy Central and heard my voice on the Netflix original series, Paranormal. Also, I’ve had lead/supporting roles in several films and performed sketch comedy/improv in many theater venues including the world famous Second City!  Comedy is my specialty, however, my tough edge can rock out some drama! I’ve been told I am a younger version of Kathy Bates! 😉 That’s what they told me!

Please enjoy viewing the rest of my website! Have an amazing day! 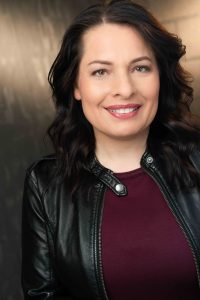 Some of my bunnies… 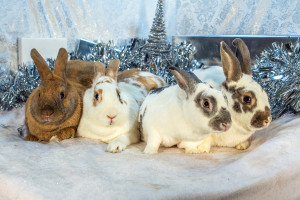